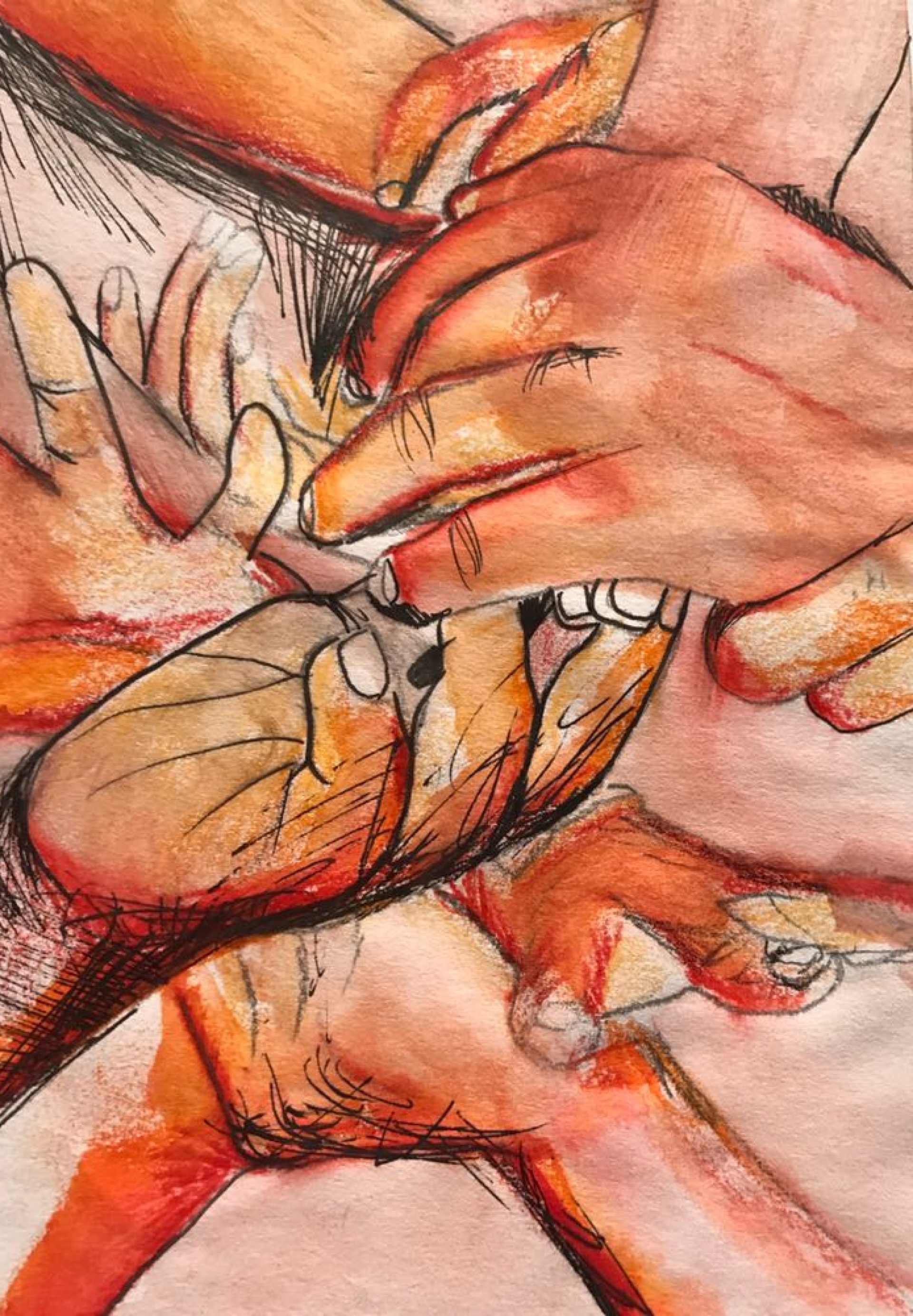 We were like a fish in water. A fish does not know that he swims in water. It is what he has experienced his whole life. He was born into water, it is all he knows.
We were born into the Apartheid system, we did not know anything different. Black people lived in townships, they did all the slave work and we did not socialise with them.
It was in 1978 and we were living in Windhoek, Namibia. We had settled into our respective jobs, when Anton, my husband, became aware of a different reality. He had to visit young black men in prison and he connected to them as a person to another person and the light went on – he suddenly was made aware that they were in prison not because they were criminals, but because they had a different skin colour. In Namibia, a country first colonised by the Germans and then illegally occupied by South Africa, it meant that they were not regarded as people or human beings and that they had no valid identification documents to travel to other countries.

He was appalled, he was shocked – now that he knew! What was he going to do? He told me about it and I was outraged. I felt ashamed and guilty that I was white. I was not aware that shame and guilt are two emotions that do not serve anyone. Guilt and shame caused me to believe that ALL white people were bad and ALL black people were good. This had severe consequences and led to great heartache – I did not recognise the good white people around me and I did not recognise the bad black people in my circle of friends and acquaintances.

Eventually I learned that anger, hate, jealousy, disregard, disrespect, resentment, ignorance, rage, laziness, greed and lust for power knows no colour or culture. Therefore kindness, empathy, gentleness, generosity, patience, regard, respect knows no colour or culture either.
The good news is that each person can transform reactive behaviour into proactive behaviour and each one of us has the power to choose an action for the good every moment of our life. We alone, each single one of us, can transform this planet into paradise. It is ALL up to US. NOBODY will do it for us. WE HAVE THE POWER. – it’s ALL a matter of CHOICE.

To exercise this power of choice we have to prepare the soil and create a harmonious educational environment in the first six years of a child’s life.

Reply on TwitterRetweet on Twitter1Like on Twitter3Twitter
Load More...